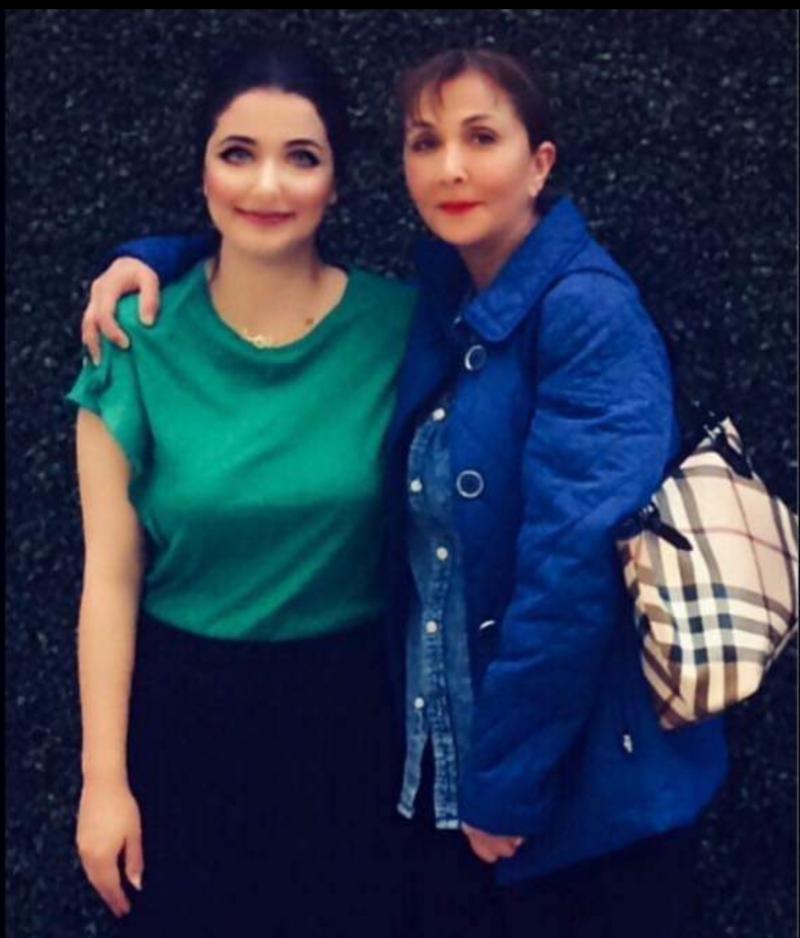 Noor Alzubaidi, has spent the better part of her adult hood researching cancer and the multitude of ways that cancer can be inhibited and prevented. Because of the long hours she spent in the lab detailing everything she could find about the initiation of the disease; never did she think that it would strike in her own home. When her mother was recently diagnosed with advanced stage ovarian cancer, it came as an enormous shock to her. Obviously, she knew everyone was susceptible, but she thought that being a scientist and being equipped with the knowledge of cancer somehow made her and her mother immune from any sort of gynecological cancers.

Throughout the journey of diagnosis and treatment, Noor found out that even she had a lot to learn and that it was of utmost importance that she passes on this knowledge to other women so that they may be proactive in their health. For instance, ovarian cancer is the most fatal cancer among women in Canada and the world. The notion that makes it so fatal is that it has silent and vague symptoms therefore causing 80% of women are diagnosed in stages III and IV of the disease, when it is quite often too late. The five-year survival rate is less than 20% for advanced stage ovarian cancer.

The notion of losing her mother and seeing her mother suffer every day prompted Noor to take a stand. Throughout the course of January/ February, Noor has set up talks in every major city in Canada to inform women about the ways that they can proactively take a stand when it comes to their female health and so that they can catch the disease early rather than when it is in stages III and IV. Additionally, she has set up a multitude of tutoring workshops in Edmonton, with the intention of donating the proceeds to Ovarian Cancer Canada. The government has a major role to play in combating the high fatality rate with regards to this disease and this is what she wants to address in the coming weeks. For not only her mother, but for all Canadian women.