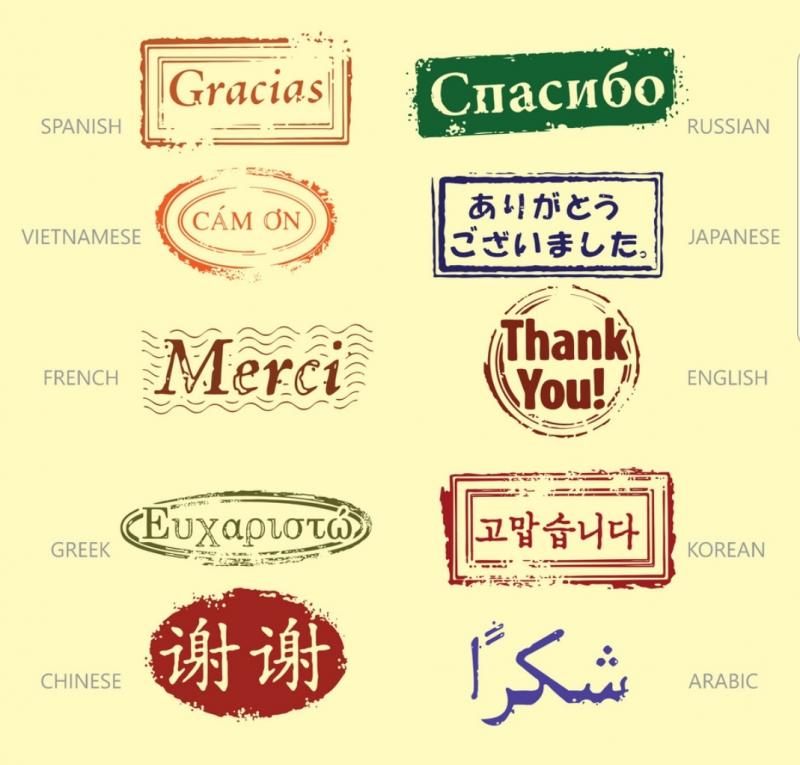 60 (UAE) schools on the list of Teaching Chinese next year

The Ministry of Education (in the United Arab Emirates) is moving forward steadily to complete the process of development and fundamental change in educational frameworks and paths, based on a modern educational philosophy.

The process was initiated with the launch of the “UAE School System”, which emerged from the best international systems and successful and leading experiences within a national and participatory framework. It is an initiative that conforms to the various educational, government and private institutions in the UAE in line with the national visions of a wise leadership.

The Ministry of Education plans to raise the number of schools implementing the Chinese Language Program next year into 60 instead of 41.

The program was first launched in ten schools and then the number was raised to 60 schools for the next academic year 2019-2020, as part of a plan to send UAE students on scholarships to Chinese universities and to provide them with opportunities to enter great economic fields.

Interestingly, Asian languages, especially Chinese, have become a major component of academic courses in many countries. They are among the most widely spoken languages around the world, which necessitates teaching them and including them in study plans.

The Ministry of Education has made the UAE School System a model that includes five languages already applied in many schools: Chinese, Japanese and French along with Arabic and English. It has introduced a new school model that focuses on the student as a center for the educational process and contributes to the development of language skills in an attractive and motivating learning environment.