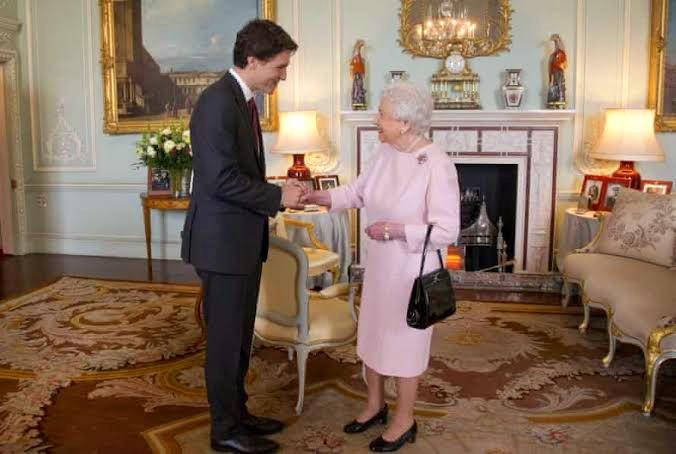 June 11, 2021
Carbis Bay, United Kingdom
Today, Prime Minister Justin Trudeau spoke with Her Majesty Queen Elizabeth II to discuss a range of issues, including priorities at the G7 Summit.
Prime Minister Trudeau and The Queen discussed measures being taken to end COVID-19 and support people most impacted by the pandemic. The Prime Minister and Her Majesty spoke about the tragic killing of the Afzaal family in London, Ontario, the horrific discovery of children buried at the former residential school in Kamloops, and the government’s ongoing work on truth and reconciliation.
Prime Minister Trudeau provided an update on the selection process for the next Governor General of Canada. The Prime Minister and The Queen also discussed preparations for the celebration of Her Majesty’s upcoming Platinum Jubilee in 2022.
PMO 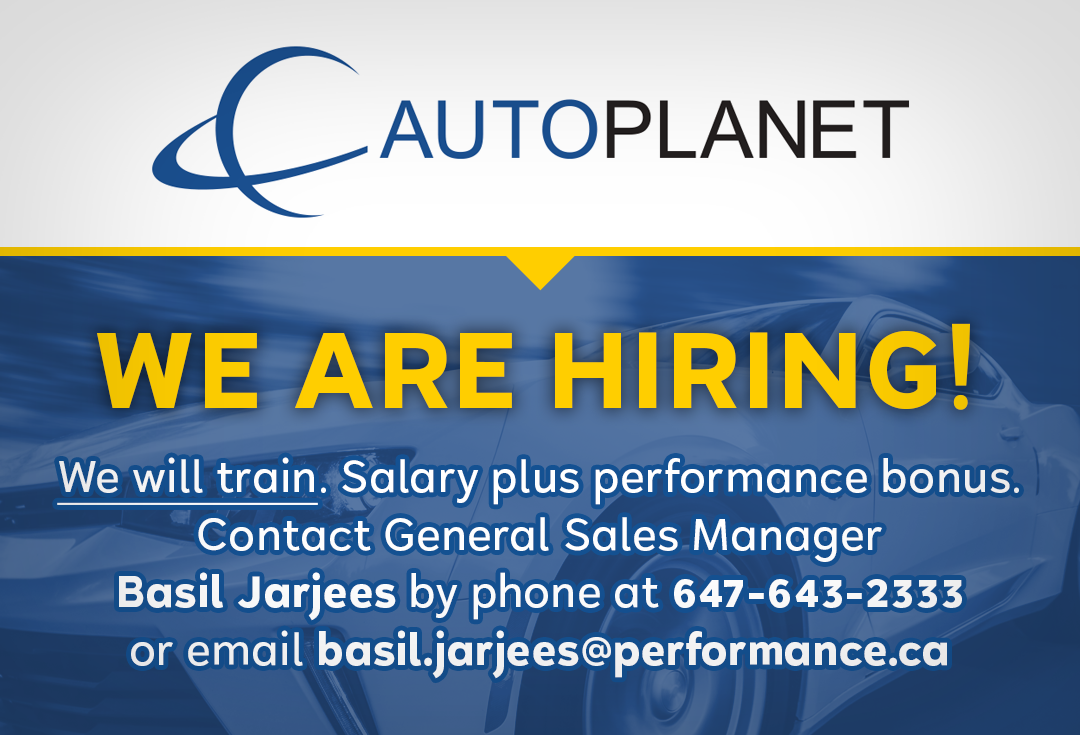